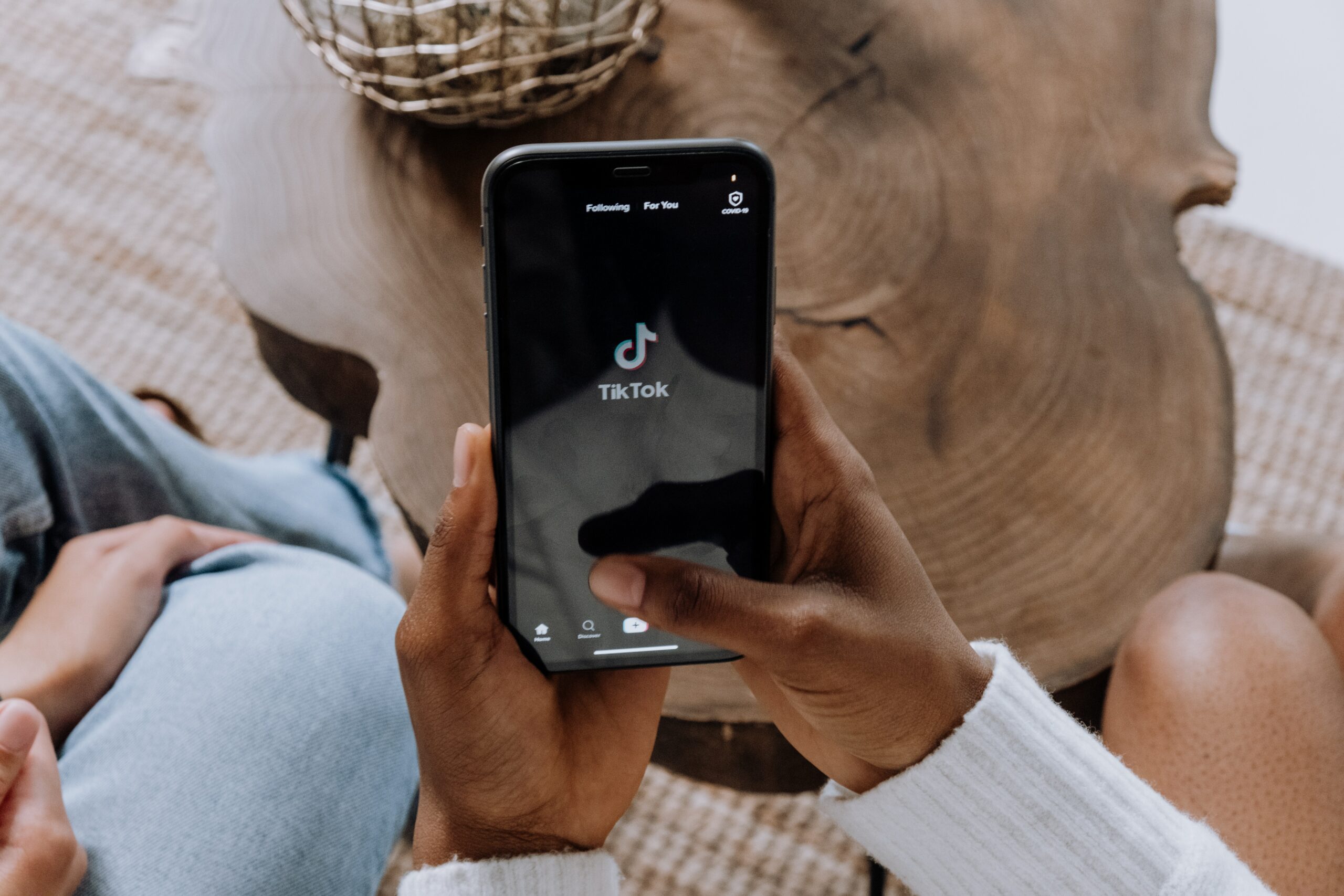 There’s no doubt that the 2020 election has bombarded us all in different ways. Social media platforms have been flooded with political posts like never before. These posts have played a dramatic role in spreading information… and misinformation about the election. But how did these posts influence young people, specifically first time voters?

Let’s take a look at the fairly new platform called TikTok. This app allows users to record and post videos up to a minute in length. While TikTok dance videos were most popular in years passed, this year many users began sharing their political beliefs to the tune of trendy songs. Regardless of party affliliation, those with larger platforms encouraged young Americans to research and vote for the candidate that best represented their values. Countless users have shifted the focus to political activism as their sole topic of content.

The Influence of TikTok

1. Over 200 well-known creators banded together to form a group called TikTok for Biden (@gen.zforchange) which amassed over 1 million followers. The group targeted Generation Z with the goals of:

They even designed merchandise in which profits went towards the Biden Campaign along with other charities. The marketing work this collaborative account made in favor of Biden has certainly helped educate and lead to an increase in voter turnout for this age range.

2. Along with this account, there is also a youth-led SuperPAC one (@memepac) that shares anti-Trump meme videos using humor to circulate the dangers of Trump. One of their videos pins Donald Trump’s face on a hot dog. He is then placed inside of a bun labeled ‘racism’, and showered with condiments named ‘corruption’, ‘white supremacy’, ‘xenophobia’, ‘failed trade war’, ‘sexual assault allegations’, ‘homophobia’, ‘poor covid handling’, and ‘climate change’. The video ends by asking if the viewer would eat the hot dog, and urging them to vote him out.

3. Similarly, young conservatives have created an account called the Republican Hype House (@therepublicanhypehouse), their goal is to:

This account is an ambassador of the Today is America shop that sells Trump and other conservative merchandise.

The Republican Hype House is also affiliated with The Republican Girls (@therepublicangirlls) and The Republican Boys (@therepubliicanboys). A video from the RHH shows two creators dancing with the caption: “Millions of Republicans Frustrated… Count of Cities Destroyed: 0”. The video is a reference to the media portrayal of looting and rioting from the left-leaning party.

Before these coalitions were formed, individual TikTok creators encouraged TikTokers to sabotage Trump rallies by registering for tickets, but not actually attending the rally. This resulted in an extremely low turnout for Trump’s Tulsa rally.

All of these popular accounts have built trust with their target audiences by responding to comments and interacting with viewers. The helpful information and resources they’ve shared have motivated more young people to get involved in politics than in previous election years.

If TikTok can influence an election this greatly, it can sure help out with marketing for businesses. If you’re looking for tips on TikTok marketing strategies, you’ve come to the right place!