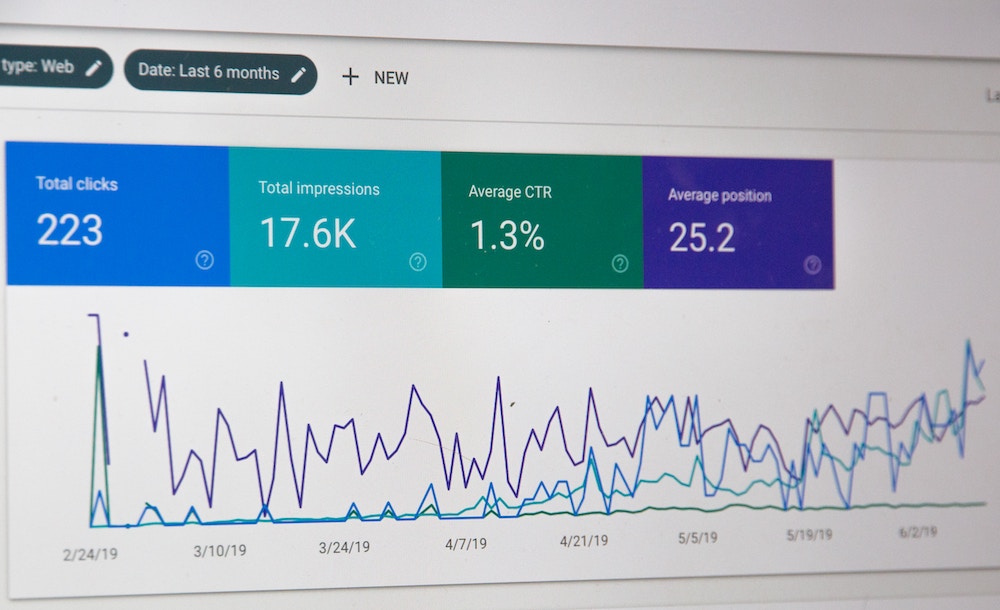 Guess what?! Google is NOT the only search engine!

It does seem that Google is the only search engine available. Our whole online culture seemingly focuses on Google: “Google it.” “What does Google say?” “What are the Google reviews on the restaurant?” “Google, where is the nearest hotel?” And so on.

Yet there are definitely additional – and terrific – search engines, search engines on which you can advertise and receive a good return on your time and monetary costs.

In fact, Bing was the second largest search engine in the U.S. by market share in 2018. It is also is one of the 50 most-visited sites in the country (according to analytics site Alexa). Statistics showed that in 2017 Bing received as much as 33 percent of all U.S. searches.

A Few Differences Between the Two Search Engines and Their Users

It’s true, Google and Bing are NOT completely the same, despite both being search engines:

Where Should You Put Your Ads?

So to answer the question “Should I advertise on Bing or Google?” we reply: use both. Or, if budget is an issue, use Bing. If you want an international audience, use Google. Want an older crowd to see your ads, use Bing.

You get the drift. Both are great, depending on different factors. Bottomline? Always advertise on search engines depending on your goals.

It’s also wise to partner – at least in the beginning of your Bing vs. Google journey – with a digital marketing agency that understands the ins and outs of advertising on both Bing and Google.

If you’re curious about Bing ads, contact Jeff Hays, our director of client services, and schedule a one-on-one chat regarding your search engine advertising goals.

You also may email us at any time with any questions you may have.